The Dream That Never Gave Up. . . my journey to the city of dreams 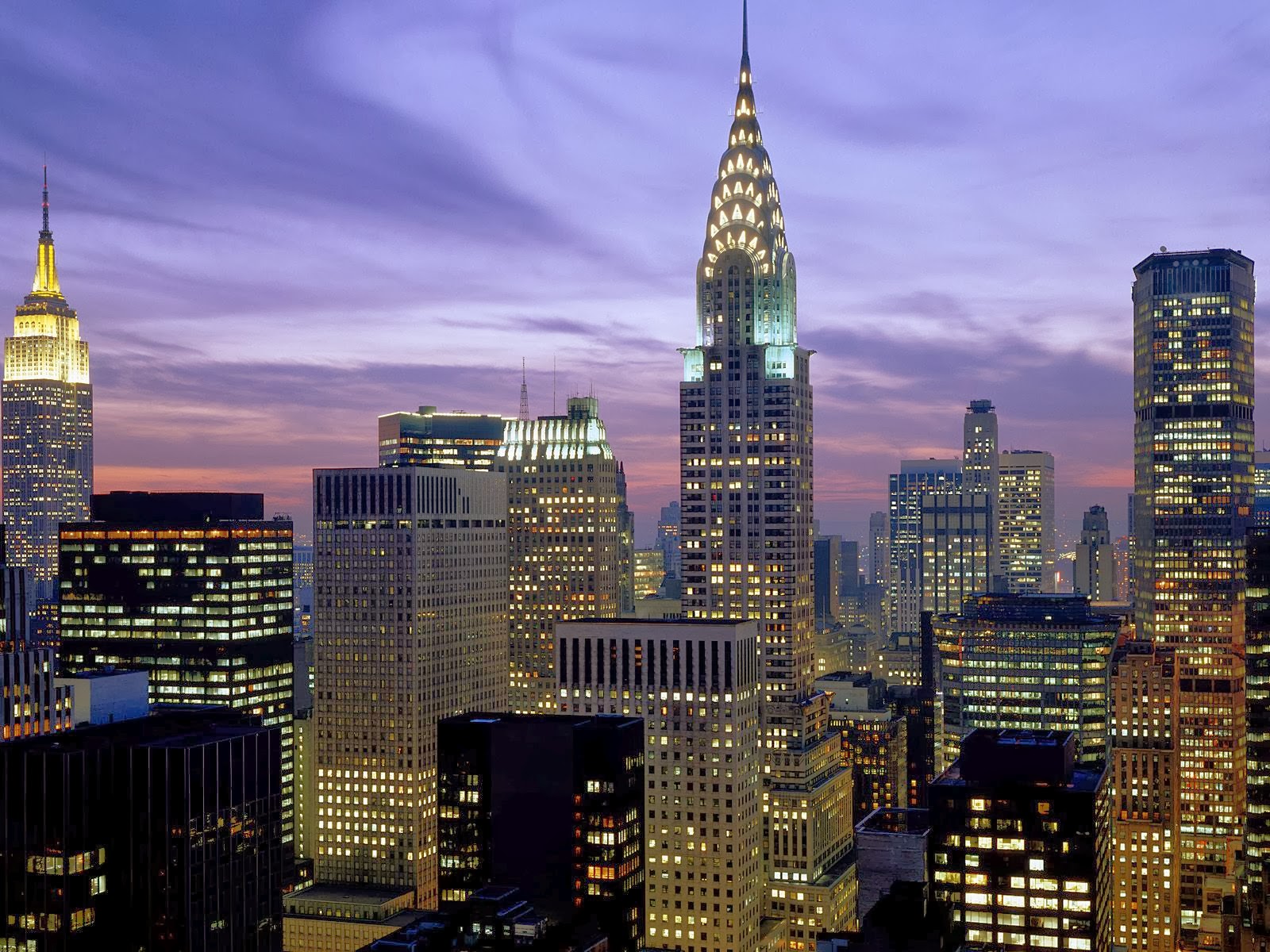 I was seven years old when I announced to my mother “I’m moving to New York City.”
I think this realization happened while watching a television movie where an artist walks passed garbage-laden streets into factory apartment that revealed a retreat of art and style. Somehow that hooked me. I held onto that image. An image powerful enough to imprint itself on my brain until I found the right combination of elements that would bring me to New York City.

Every year I’d tell my mom “I’m moving to New York City with Donna. I’m moving to New York City with so and so.” I went through each school year with the visions of being a fashion designer, living it up in a penthouse apartment on Fifth Ave. It was the dream that helped me get to sleep on many nights, living impoverished in South Florida, with my single immigrant mom.
Nothing held the intrigue of Manhattan life. I wanted to be there. I had to live there.
I grew up, went to college at my father’s alma mater, but I wasn’t happy there and soon left. I moved back to Florida and lived with my mother to sort this out.
But my dream of being a fashion designer clung to me and this directed most of my unhappiness—because I wasn’t doing what was in my heart. I bid my time in South Florida, got a job, and started saving money, and soon met seventeen year old, Shannon. She had dreams, too. Shannon thought moving to New York City was a grand plan, a great idea, and she had an idea to go with it: her sister could drive us in her brand new car.
Michelle loved the idea and was desperate for adventure.
It was set. We’d drive to New York City with our savings, find an apartment and get jobs. Yes, I was on my way to becoming a famous fashion designer. Nothing would stop me. Only my grand total savings was $400. That was it. What could I do in New York City with only four hundred dollars?
My father said, “New York City is going to eat you alive.”  I ignored it.
I didn’t tell my mother how little I’d actually saved. She was the one who had to listen to me all those years. “How can I stop you,” she asked. I was twenty-one, after all. I had a plan, I had the means, and we had the vehicle.
1987. We drove north, stopping once, and 21 hours later I’ll never forget the image of skyscrapers when they came into view as we drove over the bridge. Tears rolled down my face. Shannon turned to me as I sat there crying. She knew why.
It was a dream, the dream I made come true. The skyscrapers materialized out of the ether, just like the dream I’d always imagined. Because I never stopped believing they would. When the dream seemed impossible, I pretended harder. I held tight to the vision of living in NYC until it became real.
We arrived with no formal plans, with a place to stay for three nights, but that was it.
We had to hustle and find a home. The thrill of those early days covered any sense of worry in not finding a place to live. We just knew we would. We were young, energetic, and over the top with our confidence and assuredness that everything would work in our favor. And you know what?
Good fortune opened its doors to us. Michelle had a friend who got us temporary work, and the employer also had an apartment. The three of us moved into our one bedroom apartment. We had arrived. And one month later, we were kicked out of that apartment.  The landlord sighting that his “mother” would come and live there. Since he was also our employer, we found ourselves without a job. Thus began the cycle of moving, and changing jobs. This is the New York City rhythm I grew to learn: look for an apartment, search for a job, look for another apartment and find another job. It’s a cycle many New Yorker’s know too well. I’m certain that my constant uprooting and moving, changing schools all my life had made me quite an adaptable person.
Eventually, the three of us found work in the Fashion District. A couple apartments later, the two sisters moved on and moved away and far from New York City.
I’m still here. I love this City, it was the dream I made come true.
I stopped working in the Fashion business after I realized I wanted something deeper. I wanted to write poetry. So I wound up working as a bartender, so I could spend days writing. I wanted to sing and write songs. These were dreams that tagged along with me in my visions—but could they be real? Did I have the confidence to actually be a writer? A Poet? A Jazz Singer?   This is where I am today, writing every day and singing.
I host a collective of Jazz Singers at Zinc Bar every week. I’m living my hearts desires.
Maybe our aspirations anchor themselves in our psyche and drive us to meet our destination. We hold the map of our dreams by keeping them in our grasp until we eventually arrive —so long as we don’t discard that dream. Ever.

I love this! Good for you for following your dreams. :)

Awww loved reading about your journey. Keep living the dream......

Thanks for reading Ronni! I'm glad you enjoyed it!
(that note would not post last night)

AND, thank you, Jambo (?) lol. for stopping by. I'm gonna keep on, even the dream is better than nothing. :)

It sounds like you put in a lot of hard work to get where you are. That's awesome that you followed your dreams.

Thanks for stopping by Suzi!

Beautiful story! I so admire you for having a dream and never letting it go. I always wanted to move to California but in college I met my husband, had kids and never made it. I don't regret my new life, but I always regretted not following my dreams. That's when I started writing (another dream I never thought I was good enough for). It made a huge difference and I've never looked back. Funny how taking that leap makes all the difference:)

Thanks for stopping by Deana! There are always more dreams--right? If we keep our hearts open and minds flexible. There's always another path.
Writing is an ultimate reward. It is it's own joy --and challenge. :)