That's my definition of the type of daily protest I've been doing over the last two years through our National Nightmare while living and trying to breathe with a Kremlin installed POTUS.

Whether riding my bike with signs. 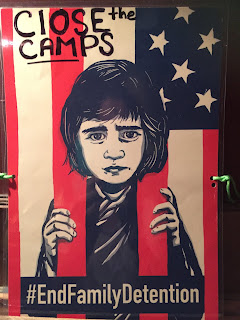 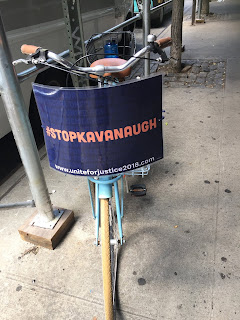 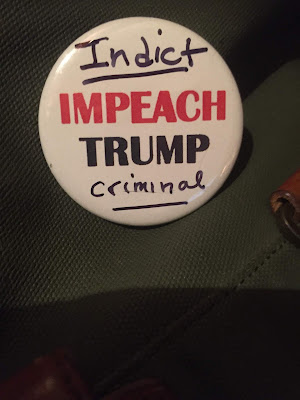 Stepping in for our most vulnerable citizens and calling out bigotry or injustice -- even if you have to fight family members and I have.  (no photo for this one)


Calling out criminal behavior by sending postcards to the White House. 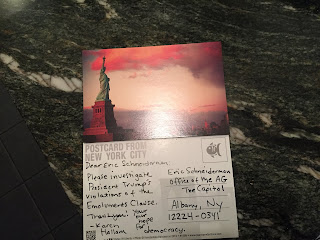 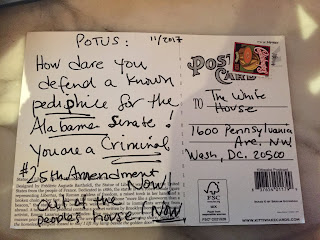 Standing my ground when men (with privilege) bowl past me while I'm jogging, (as if I'm the one who should move) or when they shout obscenities while I'm riding my bicycle thinking they're the bike path police. And when they speak over you --- speak even louder! I live with three boys and getting a lot of practice with this.


Or Protesting. How many protests have we gone to over the last two years? I've shared photos of those I've attended in previous posts. 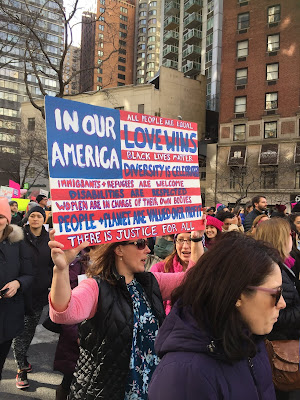 And a myriad of other more personal ways to protest or call out injustice in daily life. And I've never been one to keep my mouth shut. Not in real life.
Because, ultimately, this is what I believe: 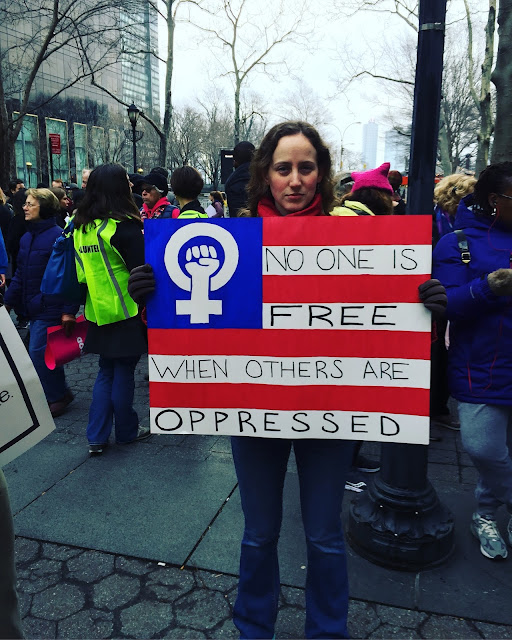 In the haste of writing this post during the day-job hours, I may have forgotten a few ideas. I'll return to add those later.

What are a few ways you've protested when you've come up against injustice? Because unfortunately, this isn't going to end soon enough. We have to stay vigilant and protect our most vulnerable citizens! Even after Dump45 leaves our White House.

"If we want peace we have to fight for justice."

Fill the recesses of hate throughout this country with compassion and unity, with kindness and understanding. ~ those to me, mean love.
And LOVE Rules.
Stay Strong kind-hearted friends, this fight for justice isn't over yet. Make your daily living a protest by speaking out, standing up, and protecting each other. 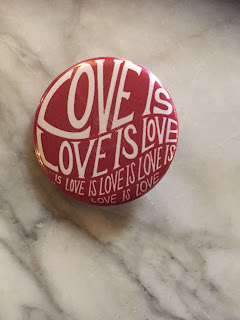 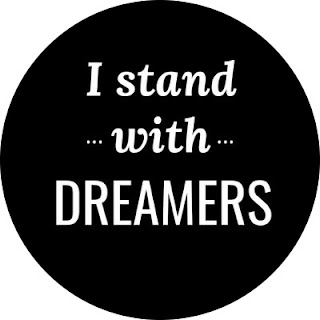 "Why You Should Stop Saying All Lives Matter," Explained Nine Different Ways.  ~Vox

P.S. I'll add -- all the exaggerated cough-hacking I do when caustic exhaust blows into my face. Especially from those commercial vehicles!
We need much stricter laws for this!
Considering how important breathing is.
Posted by K. L. Hallam at 12:22 PM