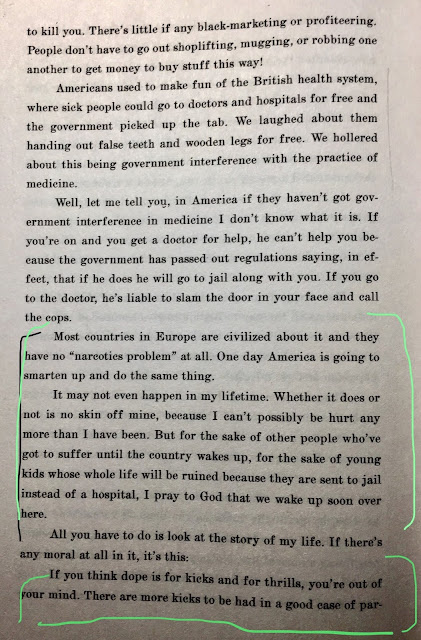 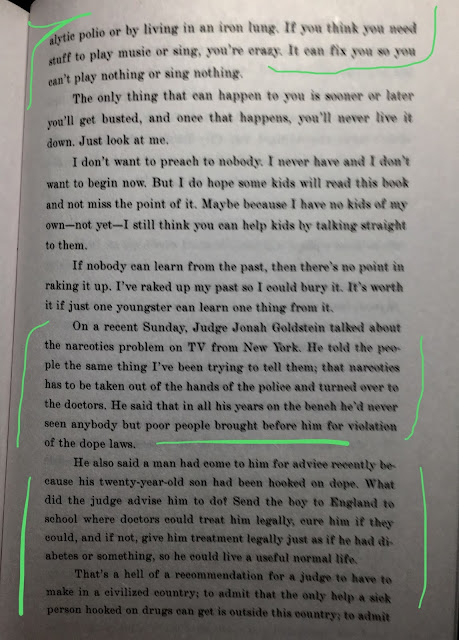 No matter what I do I cannot remove the weird random text on my blog post. Where the heck did it come from? SMH.